Best Movers For Moving From Washington DC to Las Vegas

JK Moving Services is an established, trusted moving company started over 35 years ago and headquartered in Sterling, VA. With more than 500,000 customer moves under its belt, it has the experience to guarantee your moving needs are met with personalized service, whether you’re moving around the corner or across the globe. JK Moving Services provides quality residential and commercial moving services through its highly trained employees who are 100% drug tested and background checked. These professionals go through ongoing, annual training to ensure that all moves are completed safely, on budget, and on time. JK Moving Services also offers secure, climate-controlled storage for every type of item you own, from artwork to automobiles and antiques to electronics. An AMSA-certified ProMover, this company is committed to delivering seamless moves for every customer, no matter what they’re moving or where they’re going.

As a family-owned and operated company, Town & Country Movers has been providing relocation and storage services to DC, Maryland, and Virginia residents since 1977. The company’s high-quality services include both local and long-distance moves, with specialization in international, government, and senior moves. This company also stands out for its staging services, which are perfect for those looking to sell their home. With over 80,000 square feet of climate-controlled storage space, specialized equipment, and highly-trained moving professionals, Town & Country Movers is well-equipped to handle any size item or move.

Prince Movers is a locally owned and operated moving company serving Northern Virginia and the District of Columbia with residential and commercial relocation services. Founded on the principles of love, integrity, and fellowship, this company has gained a reputation since its founding for its superior customer service and a team of highly trained movers. As a full-service moving company, Prince Movers offers a range of customizable services, whether you’re looking for a team of professionals to pack your entire house or just a few hours of help loading your rental truck. With over a hundred five-star reviews, Prince Movers is one of DC’s top moving companies. 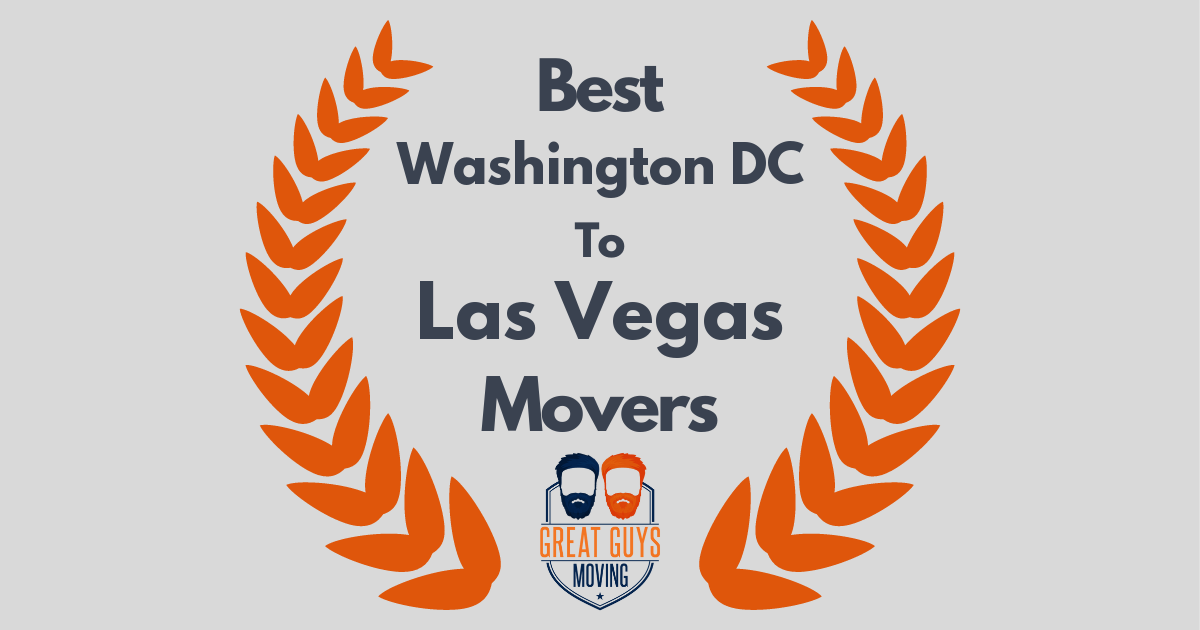