Best Movers For Moving From Denver to Las Vegas

Since 1968, fully-insured Cowboy Moving and Storage has helped people move within the greater Denver area and across Colorado. Locally owned, the Englewood-based moving company specializes in residential, commercial, and specialty moves for your big, heavy, and delicate items. It offers start-to-finish moving services, including secured, short- or long-term, and climate-controlled storage solutions. Highly-rated by its customers for its reliable and personalized service, Cowboy Moving and Storage takes pride in its professional and capable team members. They are expertly-trained to safely navigate stairs and other complicated design challenges in your home or office for a timely and hassle-free move.

Priding itself on its many five-star reviews, Local Moving LLC is a go-to moving company for statewide relocation services in Colorado. Locally based in Denver, the company began in 2011 and has expanded to meet the many needs of customers in the area. The company’s services include residential moving, commercial moving, storage, packing, and labor, as well as affordable moving and packing supplies. When it comes to moving, Local Moving LLC believes in safety and efficiency first and foremost, taking extra care to carefully pack and move your items in a professional and timely manner.

Located in Denver and serving customers locally and statewide for close to 40 years, Movemasters values trust, reputation, and results. Offering packing, moving, designer receiving and delivery services, and temperature-controlled storage facilities, it has become the go-to moving company for homeowners, designers, curators, and collectors for fast and efficient yet meticulous moves. Family-owned Movemasters has received several awards, including the “Gold Star Award” from Better Business Bureau 10 times for its excellent customer service. Whether you’re relocating to a new home or transporting a fragile art piece, you can rely on Movemasters to get the job done the way you want it. 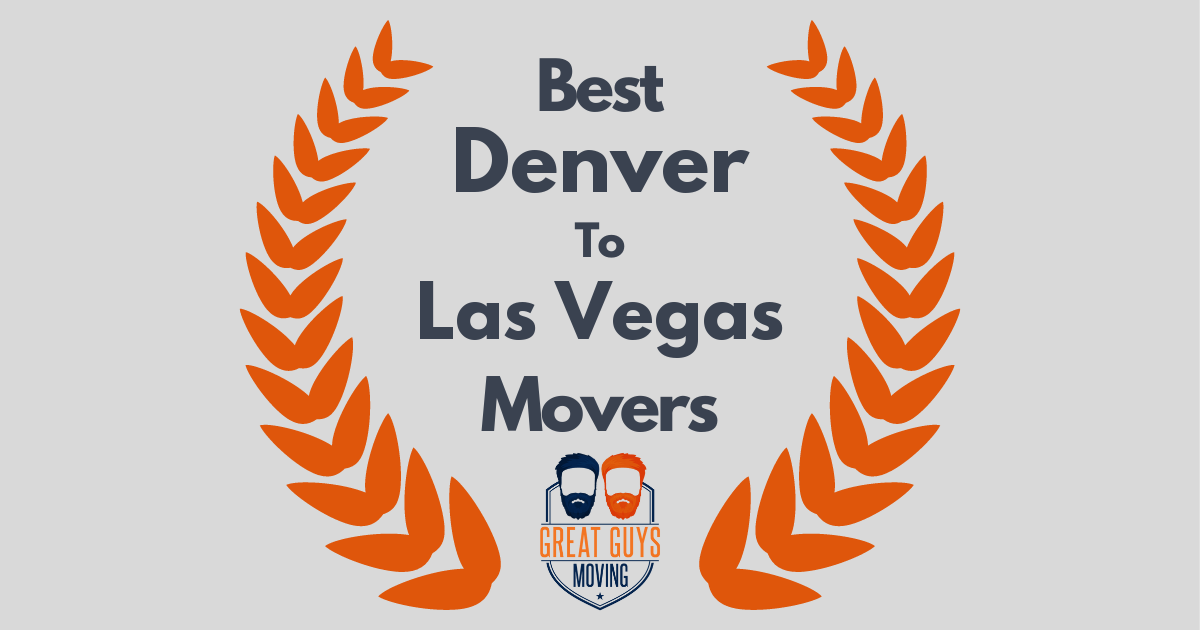