Best Movers For Moving From Oakland to Las Vegas

Established in Santa Clara in 2012, Brothers Movers is a professional moving and storage company started by two siblings with more than a decade of experience in the industry. The family-owned and operated business believes in providing high-quality services at reasonable prices to help residents and business owners with local and long-distance moves across the country. With a reliable, cautious, and punctual crew and a wide range of products and services, it is your friendly one-stop-shop for your moving needs. Brother Movers turns relocations into an enjoyable experience by offering sturdy boxes and convenient packing, assembly, loading, and storage services.

As a full-service moving company, Sweet Lemon Moving Services has been performing moves in Oakland and the wider Bay Area since 2016. This company’s range of services includes a variety of options to make your move easier, including full-service packing, crating, furniture assembly, and specialty moves. Every service is personalized to your specific needs and circumstances, so you can be sure you’re getting the best service experience possible. Whether you’re moving locally or long-distance within the state of California, Sweet Lemon Moving Services’ team of professionals can help you get there safely and efficiently.

There’s one name that’s always reliable when you’re moving in the Bay Area. Dependable Movers, LLC lives up to its name in more ways than you can imagine. It prioritizes your needs from the moment you make the first inquiry until the last item gets unpacked in your new home. It’s a full-service moving company that offers everything from packing to furniture moving. Dependable Movers, LLC has experienced professionals that know how to handle your belongings safely and efficiently. Its white-glove service crews pay extra attention to detail, ensuring your art collection or priceless antiques are secured and protected for the move. Dependable Movers, LLC has earned its place as the go-to moving company for San Francisco and the entire Bay Area. 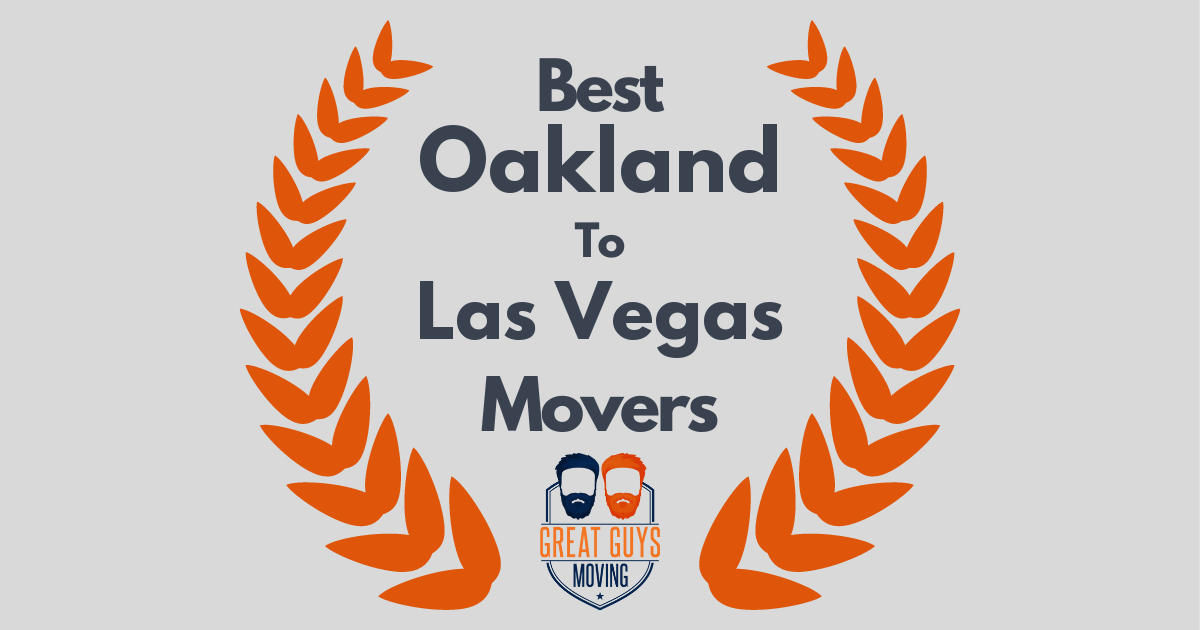