Best Movers For Moving From Anchorage to Henderson

Go Mini’s of Anchorage is a moving and storage company that offers affordable and convenient storage solutions to residential and commercial clients. Established in 2002, Go Mini has become one of the most relied upon portable storage and moving companies in North America with over 200 locations scattered across the United States, Canada, and Mexico. Go Mini’s of Anchorage works with clients all over Anchorage and offers portable storage containers that provide ample space, plus padded wheels and additional tie-down points for more convenience. Additionally, Go Mini’s offers various-sized storage containers that fit your needs and budget. It also offers you a lot of flexibility as you get to choose when you want the container, where you want it dropped off, and when you want it picked up.

Air Van Moving is a professional moving company that is based in Alaska and the Northwest. Whether it is across town, across the country, or halfway around the globe, Air Van Moving has your move covered. With more than half a century’s worth of experience in the business, you can certainly rely on it to take care of all your moving and logistic needs. Whether it is moving ultrasound machines, exhibits, or servers, acting as the distribution partner for major consumer goods firms, providing commercial storage, or moving a family and their belongings to a brand new home, Air Van Moving can handle every customer’s need with equal parts skill and precision. 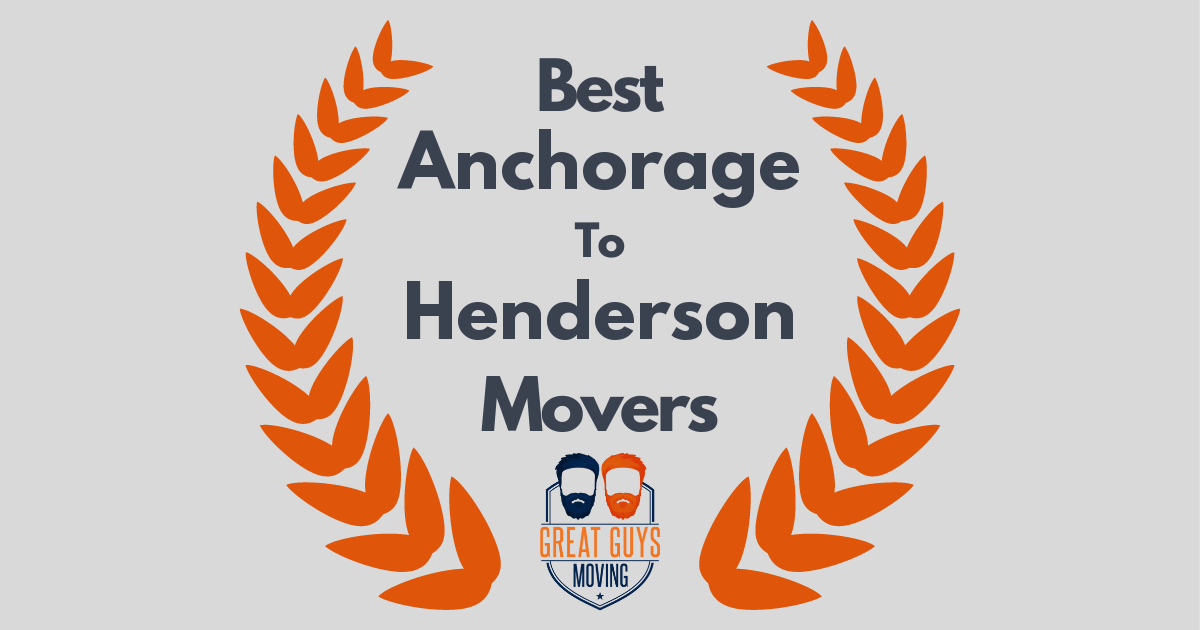